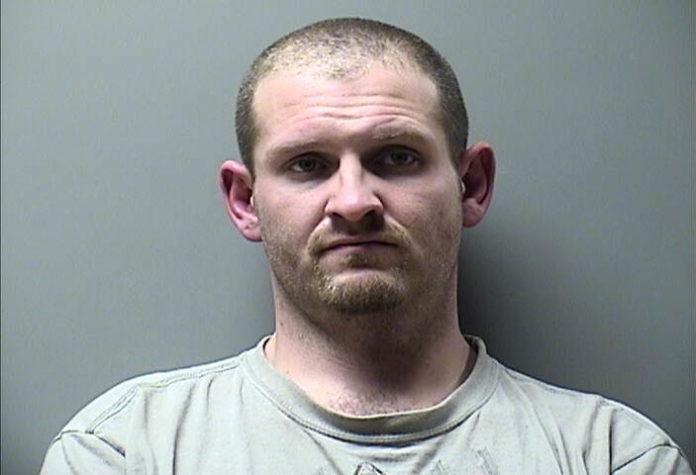 An Ottumwa man is behind bars after authorities say he sexually assaulted an intellectually disabled woman after drugging her.

On Monday, February 3rd, 30-year-old Jonathan Wolver allegedly injected the 23-year-old victim with methamphetamine before engaging in a sex act. The criminal complaint states the victim, “did not know what these drugs were or what effect they would have on her prior to ingesting them.”

Authorities say while a search warrant was executed in Wolver’s camper, a small baggie that tested positive for methamphetamine was found in addition to another baggie that contained marijuana.

Wolver has been charged with 3rd-Degree Sexual Abuse, Administering Harmful Substances, and two counts of Prohibited Acts (meth and marijuana).

Wolver is also facing charges of 3rd-Degree Burglary (three counts), Assault While Displaying a Dangerous Weapon, and Driving While Barred from separate cases.

Wolver is currently in the Wapello County Jail on a $15,000 bond.