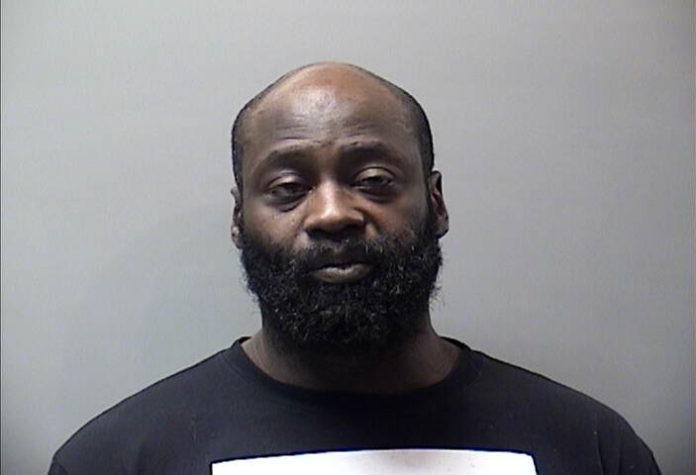 An Ottumwa man was arrested after police say he assaulted a woman who was later hospitalized.

Timothy Moore, 38, has been charged with willful injury, a Class C felony, and domestic abuse assault, a Class D felony.

Court records say on April 25, Moore punched a woman twice in her back which caused a collapsed lung. Moore then put his hands around the victim’s throat and applied enough pressure that impeded the flow of oxygen. Authorities say Moore and the victim were in a domestic relationship and had been living together for approximately two years.

The victim stated she had difficulty breathing and was lightheaded after the incident. She required emergency surgery to repair her lung.

A warrant for Moore’s arrest was issued on May 2 and he was taken into custody on May 5.

Moore was transported to the Wapello County Jail where is currently being held without bond.