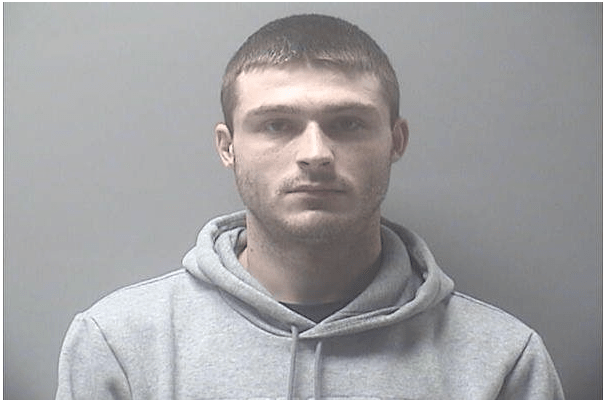 An Ottumwa man is facing charges of child endangerment following an investigation.

According to court documents, an incident of child endangerment took place in March of 2021, leading to an interview with an Ottumwa father. The father had allegedly assaulted his 8 month old child, causing the child to have black eyes. The incident reports state that the father admitted to these actions during the interview.

As a result, 25 year old Cody Thomas Forsythe has been arrested and charged with Neglect or Abandonment of Dependent Person (Class C Felony) and Child Endangerment (Class D Felony). He has waived his right to a preliminary hearing and is currently in the Wapello County Jail on a $15,000 bond.