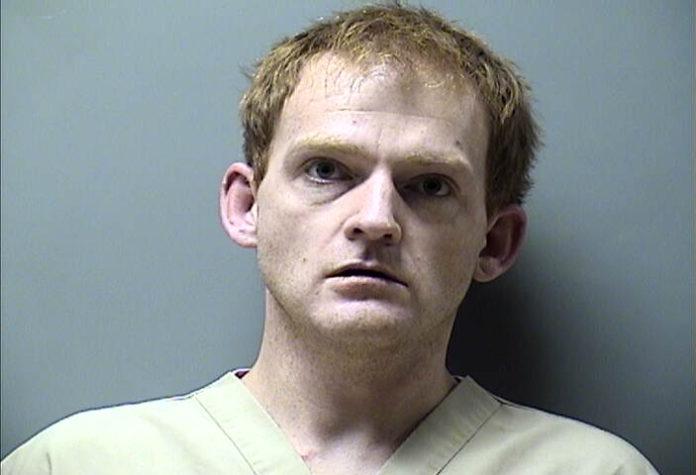 An Ottumwa man is behind bars after authorities say he committed burglary and abducted a child.

On Monday, Ottumwa police officers responded to the 1500 block of Albia Road after being told there was a burglary in progress. Shortly after, they were told a child was kidnapped as well. The child is under the age of two.

Agan allegedly resisted arrest, assaulted the officers, and was was eventually placed under arrest.

Agan is currently in the Wapello County Jail where he is being held without bond.