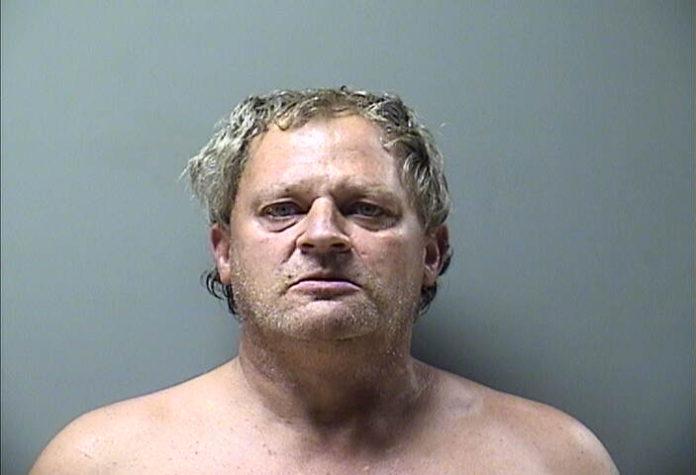 An Ottumwa man faces multiple charges after police say he assaulted his next door neighbors on Saturday.

Court records say 52-year-old Steven Bailey “came out of nowhere” and punched his male neighbor multiple times. A fight ensued between Bailey and the neighbor. The two individuals live on Boone Avenue in Ottumwa.

During the altercation, a woman pulled into the victim’s driveway. Authorities say the woman grabbed pepper spray and directed it at Bailey. Bailey allegedly grabbed the woman’s head and “bashed” it against the side of a vehicle in the driveway. The female victim had a complaint of pain and visible redness to the side of her face after the alleged incident.

According to court records, there is a valid order of protection on file with the male victim as the protected party and Bailey as the defendant.

Bailey was arrested and charged with two counts of assault and violation of order of protection. He was transported to the Wapello County Jail and is currently free after posting bond.