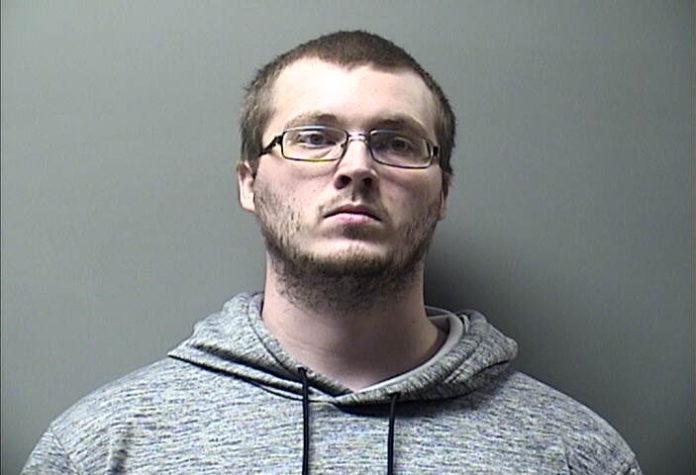 An Ottumwa man is accused of assaulting a disabled child that was under his care.

24-year-old Aaron McCabe has been charged with child endangerment, a Class D felony.

According to court records, on April 24, McCabe was acting in a caretaker role for a seven-year-old boy with a disability.

Authorities say McCabe aggressively grabbed the child by his left leg which caused redness and bruising. McCabe was punishing the child when the alleged assault occurred.

A warrant for McCabe’s arrest was issued for April 29 and he was taken into custody on the same day.

McCabe was transported to the Wapello County Jail and is currently free after posting bond.

McCabe, who has pleaded not guilty, has a preliminary hearing scheduled for May 6. He has been ordered not to have any contact with the child.