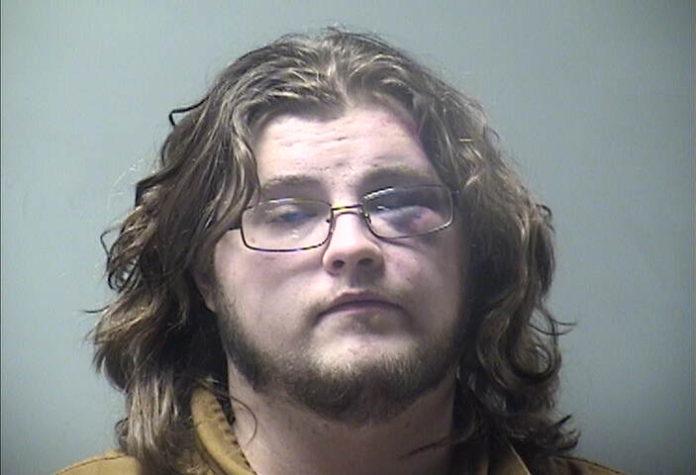 An Ottumwa man is facing charges related to a fight in the early morning hours of December 1st.

According to the incident reports, at around 4:45 A.M. on December 1, police officers were dispatched to a report of a fight at an apartment building on West Main Street. The incident report states that upon arrival, they witnessed 22 year old Travis Dylan Nelson in the common hallway shouting and engaging in violent behavior with others in the hallway.

At that time it was also reported that Nelson had been involved in an earlier fight with a juvenile. The victim’s mother told police repeatedly that Nelson had given the victim whiskey. Nelson and the victim eventually had a verbal argument that led to Nelson slapping the victim in the face multiple times before punching him. The report states that the victim had numerous small lacerations on his chest. As police attempted to place Nelson under arrest, he allegedly pulled away and took a fighting stance, striking an officer in the nose before he was handcuffed.