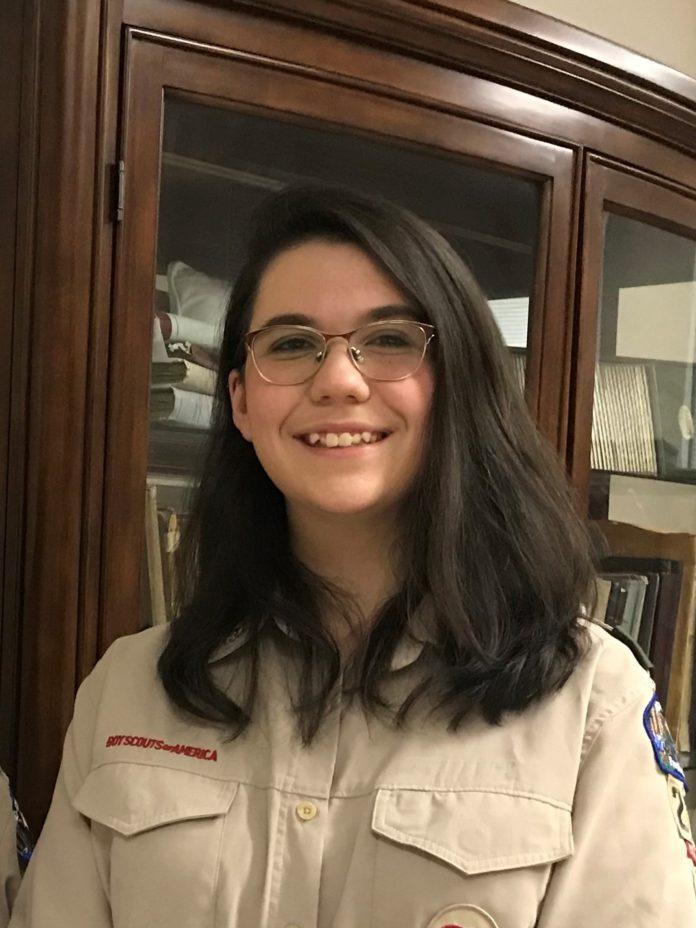 Two girls from Iowa were recently awarded the highest rank in Boy Scouts, and one of them is from Ottumwa.

15-year-old Hannah Massey of Ottumwa became one of the first girls in the country to earn the honor of Eagle Scout. Matt Hill, CEO of the Mid-Iowa Council, says the award the result of diligent effort.

Only six percent of Scouts ever attain the rank of Eagle. Two years ago, the Boy Scouts changed its rules to allow girls to join. Hill says the scouting program teaches young people a lot of valuable lessons.

“It has been a great experience so far,” Hill says. “Oftentimes, it’s a young lady who’s the sister of a current Scout or it’s someone like me, who’s also an Eagle Scout, who has a daughter who’s going to be in Cub Scouts because ‘that’s what Dad did’ and I want her to have that same experience.”