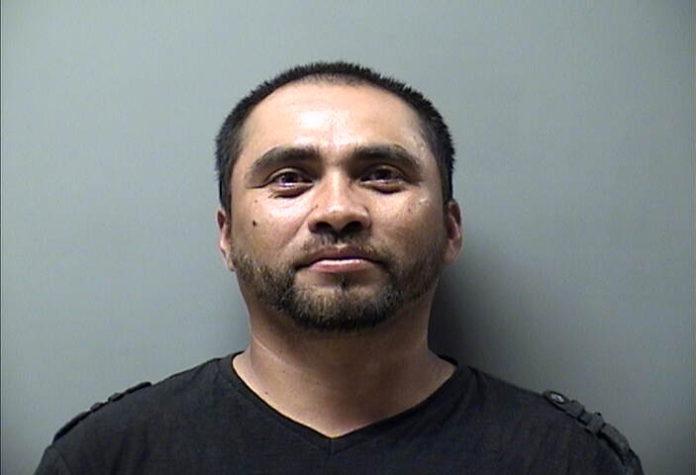 An Ottumwa man was arrested after being involved in a Monday night accident while allegedly intoxicated.

According to court records, 28-year-old Luis Rivas was travelling in a Chevrolet Silverado near the intersection of Fourth Street and Ash Street when it rolled over in an apparent accident. The vehicle’s passenger was injured in the wreck.

Authorities say they detected a strong odor of alcohol from Rivas’ breath. The motorist also failed a sobriety test. A breathalyzer was administered and Rivas had a blood alcohol level of 0.075.

Rivas has been charged with serious injury by motor vehicle (Class D felony) and operating while intoxicated. Rivas is currently free after posting bond.