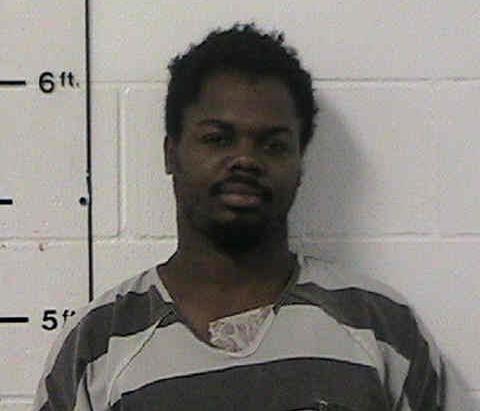 The Oskaloosa man arrested for domestic abuse last fall after being stabbed has apparently reached a plea agreement with Mahaska County prosecutors.

Colton Houston faces charges of domestic abuse, stalking-violation of a protection order, first-degree burglary and assaulting a police officer. Oskaloosa police say Houston broke into a house in late September and assaulted his victim, who fought back and stabbed him in the chest. The 30-year-old Houston was hospitalized, then arrested upon his release two days later.

Houston’s trial was scheduled to begin Wednesday, but court records show that he accepted a plea offer from the prosecution last week. His sentencing hearing has been scheduled for March 26th.