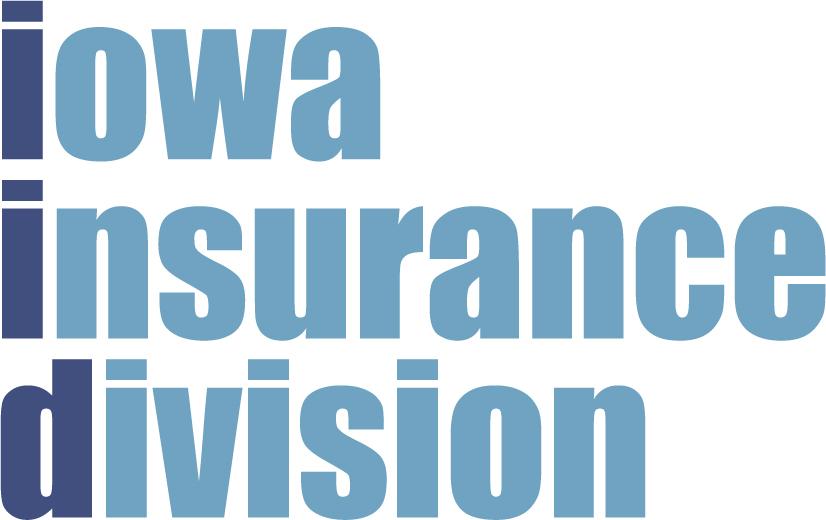 An Oskaloosa woman has paid over 13 thousand dollars in restitution, after pleading guilty to insurance fraud.

According to the Iowa Insurance Division, 39-year-old Brandy Voss was ordered to pay $13,796.93 in restitution, as well as a $625 civil penalty, after she pleaded guilty last week to committing insurance fraud in early 2018. Voss also received two years of probation as part of her plea agreement, which required her to pay victim restitution in full.

“Insurance fraud is not a victimless crime. We all pay for insurance fraud, as the losses insurers experience when they pay claims based on fraud get passed on to other consumers in the form of higher insurance costs,” Iowa Insurance Commissioner Doug Ommen said. “I appreciate the hard work of our fraud bureau and the Mahaska County Sheriff’s Office to prosecute this case so Ms. Voss was held accountable for her actions.”

Iowans with information about insurance fraud are encouraged to contact the Iowa Insurance Division’s Fraud Bureau at 515-242-5304.