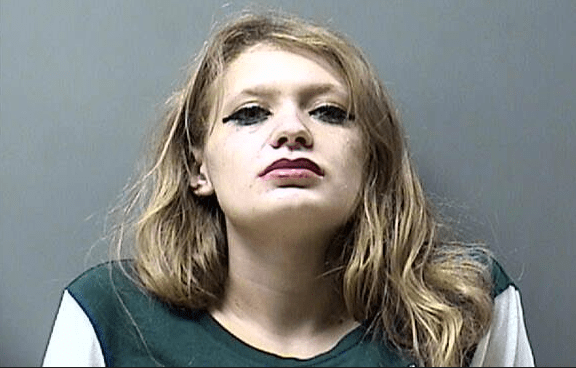 An Oskaloosa woman faces multiple felonies after a high-speed chase with law enforcement in the early morning hours of Wednesday.

Court records say Ottumwa police attempted to pull over a car driven by 24-year-old Claudia Blizzard around 1:45 AM on North Ferry Street near Evans Middle School. Blizzard allegedly refused to pull over and accelerated towards Mary Street.

The Wapello County Sheriff’s Office became involved in the pursuit. Authorities say Blizzard was traveling 100 mph in a 55 mph zone. The chase concluded at 695th Avenue.

Upon contact with Blizzard, deputies say Blizzard admitted to having narcotics in her purse. After a search, law enforcement discovered methamphetamine, morphine, unused syringes, and $1,200 in counterfeit bills.

Blizzard is currently in the Wapello County Jail where her bond has been set at $5,000.