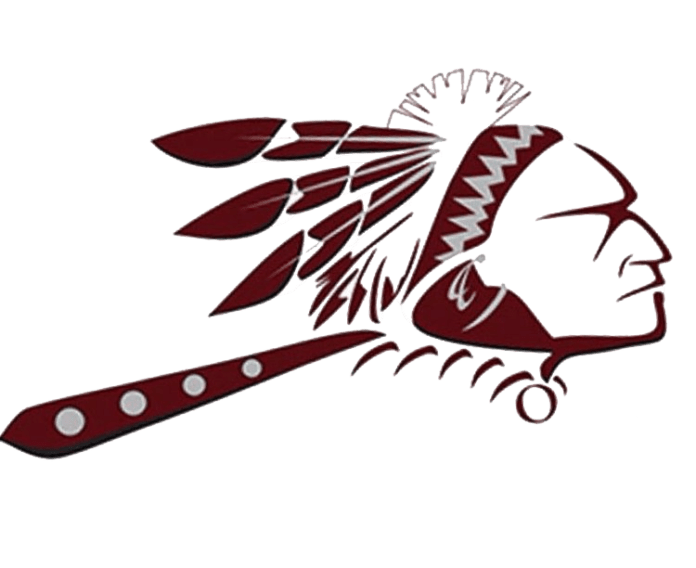 OSKALOOSA, IA – The Oskaloosa softball season has come to a premature end due to a positive COVID-19 test within the program. The announcement came Wednesday via the @ OskyActivities Twitter account. No further details were released in regards to whether or not the positive test involved a player, coach, or other member of the program.

“We don’t know if this happened during a softball game, outside of softball…Mahaska County Public Health is trying to work through that at this time,” Parker explained.

The Indians were scheduled to host the winner of Burlington & Mt. Pleasant in the Class 4A District 7 Semifinal Saturday, however that match-up has now been designated as the new Semifinal following the announcement.  Oskaloosa finishes the season 12-9 overall.