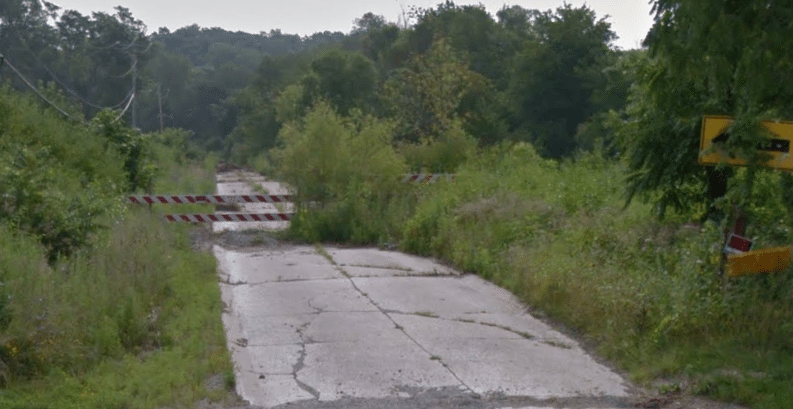 Phillips says that a construction worker was killed when he fell 25-30 feet from a piece of scaffolding.

Phillips says that construction crews were building a home in the area of 110th Avenue and Old East Main Street when a board used for walking across scaffolding broke.

Iowa OSHA Enforcement Inspectors will be in Ottumwa Friday to conduct an on-site investigation. An OSHA staffer in Des Moines told Ottumwa Radio News that the investigation will try to determine if any workplace violations occurred. If a violation did occur, the company or companies involved could be cited.

Phillips said that he couldn’t release the name of the man killed at this time but that the information may be released by the Wapello County Medical Examiner later today.