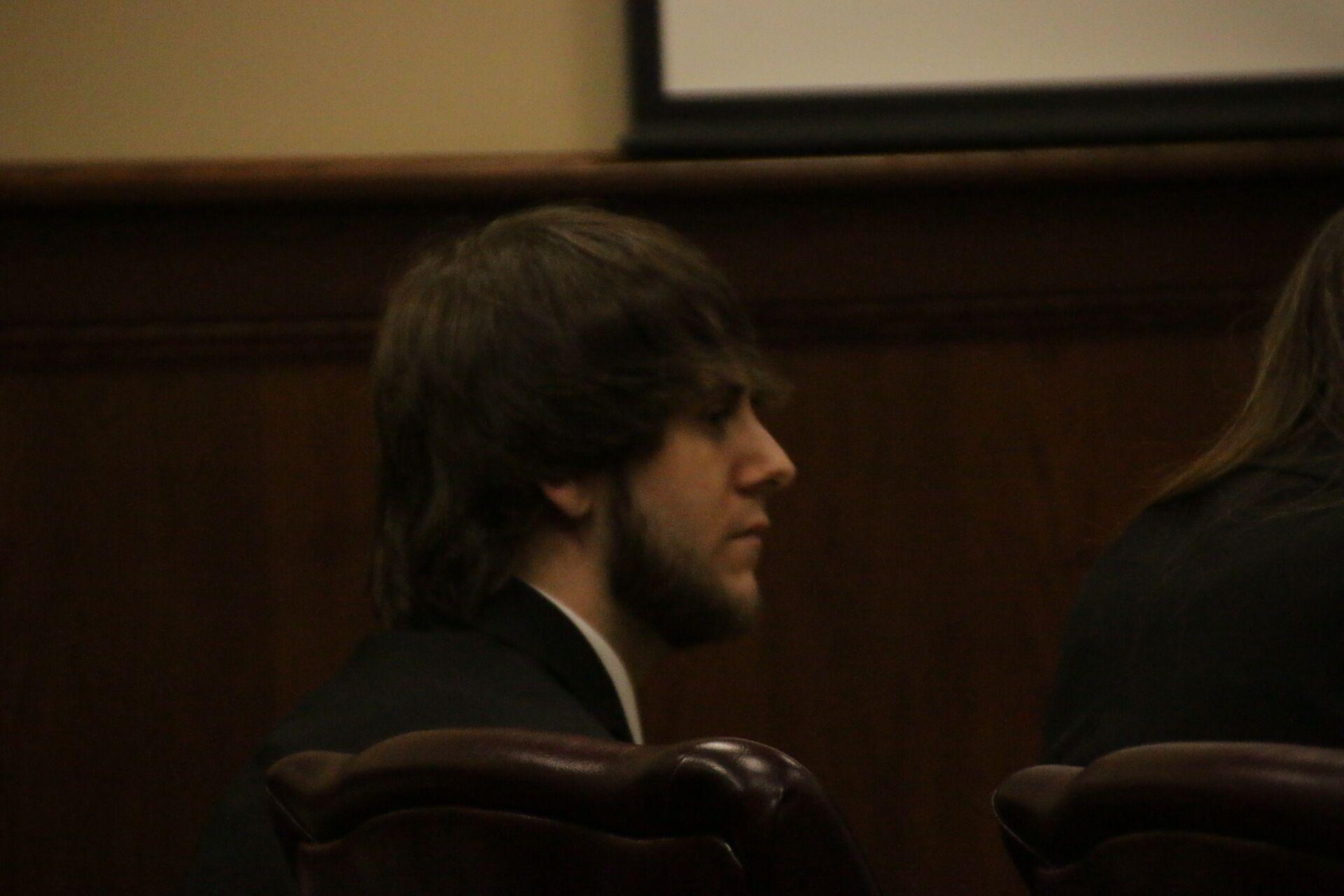 After a jury was seated earlier than expected, opening arguments were completed Tuesday in the murder trial of Luke VanHemert in Oskaloosa. The 24-year-old VanHemert is charged with second-degree murder, in the stabbing death of former William Penn University basketball player Marquis Todd, who was 22 when he died on March 1, 2018.

Assistant Iowa Attorney General Andy Prosser, the lead prosecutor in the case, told the jury that the evidence will show VanHemert both started and finished a fight. The state will argue that, after VanHemert and Statesmen player Michael Donaldson were involved in a minor car accident, VanHemert reacted aggressively to Donaldson and did further damage to his car. Prosser claims that, after Donaldson left and returned with Todd and fellow teammate D’Angelo Allen, VanHemert attacked Todd and stabbed him to death.

Defense attorney Alan Cook painted a different picture in his opening statement, arguing that after the initial accident and confrontation, VanHemert went to his home, which was near the accident scene. He claims Donaldson left the accident scene after the fender bender, leading VanHemert to believe it was a hit-and-run. Cook said Donaldson drove back by the home, then left to pick up Todd and Allen before returning to “even the score.” VanHemert’s attorney then said the statements from Donaldson and Allen themselves will prove self-defense, and that when the players arrived at the VanHemert home, the fight began when Todd aggressively approached VanHemert’s father, Stanley.

Open statements had not been expected until Wednesday, but the process of seating the jury was complete by 2:30 Tuesday afternoon. The proceedings began when the 74 prospective jurors were sworn in at 9:30, and Prosser began the prosecution’s screening. He questioned many of them one by one, including a handful in the judge’s chambers with the defense present during the morning break. Nine prospective jurors were excused due to various conflicts, including some who knew VanHemert, and others who admitted they had already made up their minds about the case.

In contrast, Cook only spent about 20 minutes speaking to the prospective jurors, and did not ask for any to be excused. He spent most of his time asking the jurors about their feelings on self-defense laws, providing a clear indication of his trial strategy. In all, 37 of the 74 prospective jurors were screened, before the prosecution and defense agreed on a jury of 12 members, with two alternates. The jury is made up of nine women and three men, with one man and one woman as alternates.

The prosecution is expected to call its first witness when the trial resumes Wednesday morning. If convicted, VanHemert faces up to 50 years in prison.