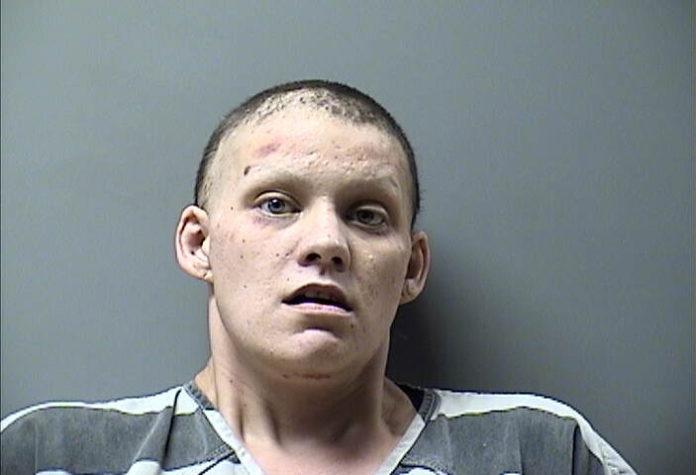 An Ottumwa woman is accused of walking down the middle of a street with her four-year-old daughter and attacking officers that tried to arrest her.

According to court records, Ottumwa police received a call of a suspicious person walking in the middle of the street with a small child. 30-year-old Cassandra White was allegedly intoxicated when she was walking with her child on the 1400 block of East 2nd Street early Wednesday evening.

While speaking with White, officers say she demonstrated erratic behavior such as the inability to complete a sentence or stand still, exhibiting hallucinations, and paranoia. White also attempted to walk away several times during their conversation.

When law enforcement made the decision to place White under arrest, she allegedly pushed, kicked, and bit the officers.

White was transported to the Wapello County Jail where court records say she made the declaration that she consumed marijuana and methamphetamine.

White has been charged with child endangerment, assault on certain occupations, interference with official acts, and public intoxication. Her bail has been set at $3,000.

White has a preliminary hearing scheduled for August 13th.