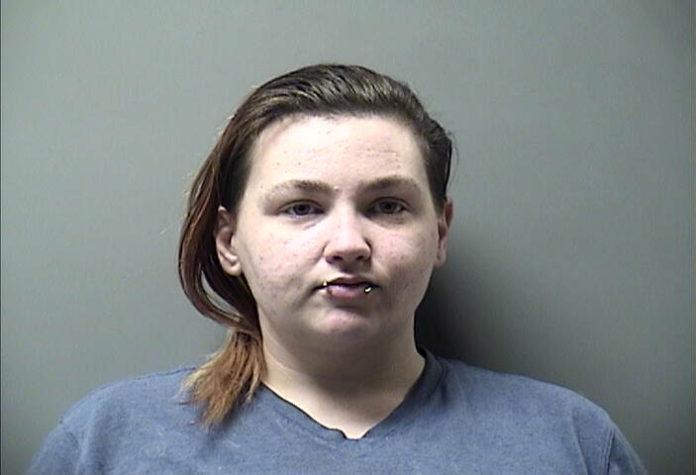 An Ottumwa woman is accused of shoving a woman during a dispute last month which resulted in the victim breaking her leg.

On December 12th, the victim told Ottumwa police she confronted Tackel about items being left in the yard of her residence on Elma Street. The two argued and court records say Tackel pushed the victim to the ground.

The victim was unable to get up on her own and had to be transported to the hospital, according to court documents. It was later determined that the victim suffered a broken leg.

The victim required surgery for her leg and doctors later discovered her leg was damaged more than originally thought. She was diagnosed with a protractive impairment of the function of her leg. Additionally, the surgery will likely leave a large scar on the victim’s leg.

A warrant was issued for Tackel’s arrest on January 3rd and she was taken into custody on January 12th.

Tackel is currently in the Wapello County Jail where her bond has been set at $5,000.