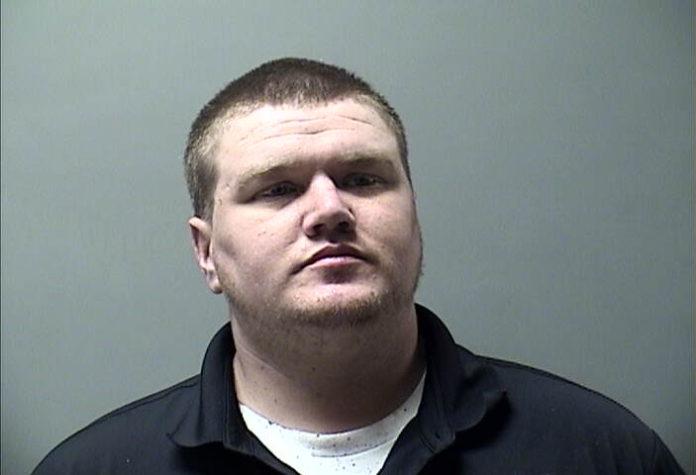 29-year-old Joseph Vandenberg of Bloomfield has been charged with operating while intoxicated, assault on officials in certain occupations, and interference with official acts.

According to court documents, in the early morning hours of March 6th, Vandenberg was observed operating a vehicle in the wrong lane and almost hit a police car on the Market Street bridge. Vandenberg displayed bloodshot, watery eyes, slurred speech, and the smell of alcohol on his person.

Police say Vandenberg admitted to being intoxicated and submitted to a Field Sobriety test that also showed he was impaired.

While he was being arrested, Vandenberg allegedly pulled his arms away from officers attempting to put him in handcuffs and refused to listen to commands.

Vandenberg was transported to the Wapello County Jail. When he was at the jail, authorities say Vandenberg spit on a police officer.

Vandenberg is currently being held in lieu of a $1,000 bond. He waived his preliminary hearing.