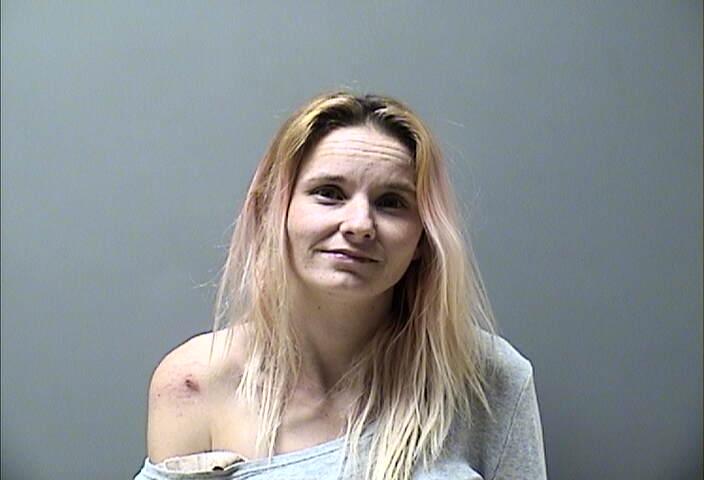 An Ottumwa woman faces multiple charges after allegedly getting into an altercation with a police officer.

On Sunday night, the Ottumwa Police Department says 31-year-old Theresa Grade ignored an officer’s visual and audible commands to pull over her vehicle and drove a mile to her residence on Merrouge Avenue before stopping her car.

The criminal complaint says Grade ignored repeated commands from the officer and placed her arm around the officer in a chokehold position in order to avoid being placed under arrest. Grade allegedly shoved, punched, kicked, and kneed the officer as well as forcibly removing the officer’s radio.

The officer suffered redness and swelling to her ribcage, soreness to her neck, and bruising on the middle finger of her right hand’s knuckle.

According to the criminal complaint, a bag of marijuana was found after the suspect’s vehicle was searched.

Grade was arrested and has been charged with the following:

Grade’s preliminary hearing was waived. She is currently in the Wapello County Jail on a $3,000 bond.

Sunday’s incident marked the second time in under a week that Grade was arrested. On Tuesday, December 3, Grade allegedly provided officers with false identification when her vehicle was stopped. The criminal complaint says Grade tried to run away after she was put in handcuffs.

Grade was charged with Interference with official acts and Providing false identification. Grade pleaded guilty and was fined.