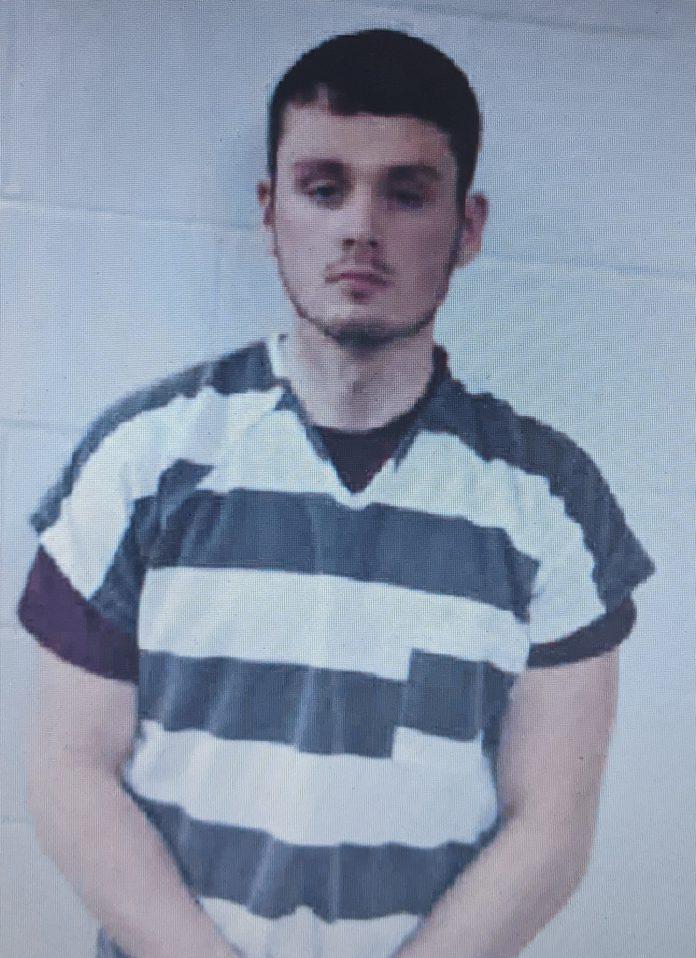 An officer of the Ottumwa Police Department was arrested last week for an alleged domestic assault in Albia.

Albia police say officers were dispatched to a residence for a reported domestic assault around 1:09 PM last Thursday. Law enforcement made contact with a woman who said she was assaulted by 23-year-old Jordan Woodward. Woodward and the victim are in a relationship and have a child together, according to court documents.

Woodward became an officer of the Ottumwa Police Department in July 2019.

Based on interviews officers conducted at the scene, it was determined that Woodward gained entry into a bathroom in the residence, causing significant damage to the bathroom door frame. Court documents allege there was bruising and redness in the victim’s neck area, leading officers to determine that Woodward choked the victim.

Court records say Woodward admitted to putting his hands on or around the neck area of the victim.

Woodward was transported to the Monroe County Jail. He has a preliminary hearing scheduled for Tuesday. Woodward has been ordered to have no contact with the victim.