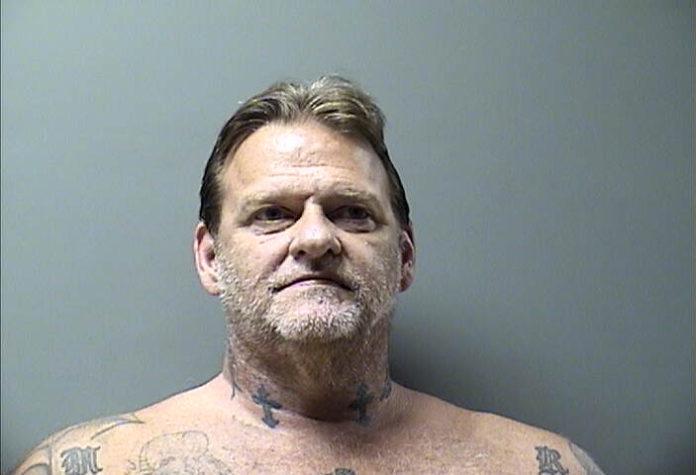 An Ottumwa man faces a pair of felonies stemming from an alleged robbery in September.

58-year-old Mark Reeves has been charged with two counts of first degree burglary.

On September 20th, authorities say Reeves strangled a male victim until he was unconscious. According to court documents, the victim awoke to Reeves demanding the victim’s prescription medication. The victim gave Reeves his prescription out of fear.

Court records say Reeves admitted to choking the victim and taking his medication.

Reeves was arrested on Saturday. He is currently in the Wapello County Jail on a $50,000 bond. Reeves has a preliminary hearing scheduled for Friday, October 16th.