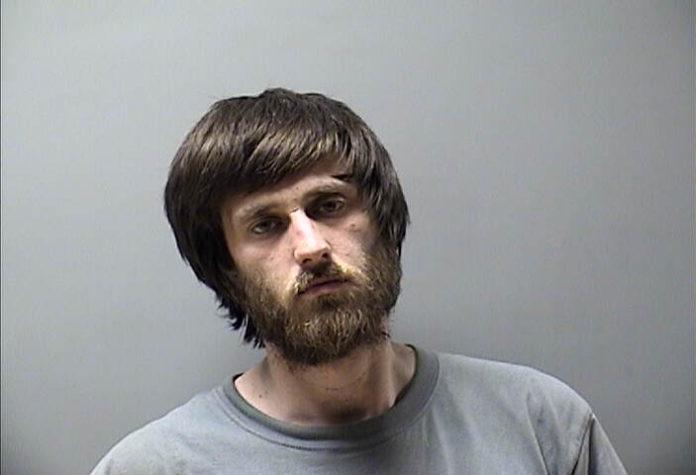 An Ottumwa man was arrested just after midnight on Saturday after police say he brandished a gun and made threats.

According to court records, 29-year-old Todd Downing was involved in an altercation with an individual who has not been identified. Downing allegedly presented a handgun and pointed it at the victim. The two engaged in a brief fight. After the skirmish concluded, the victim started walking way. Authorties say Downing then pointed the gun at the victim and threatened to kill them.

Downing is currently in the Wapello County Jail on a $14,000 bond.