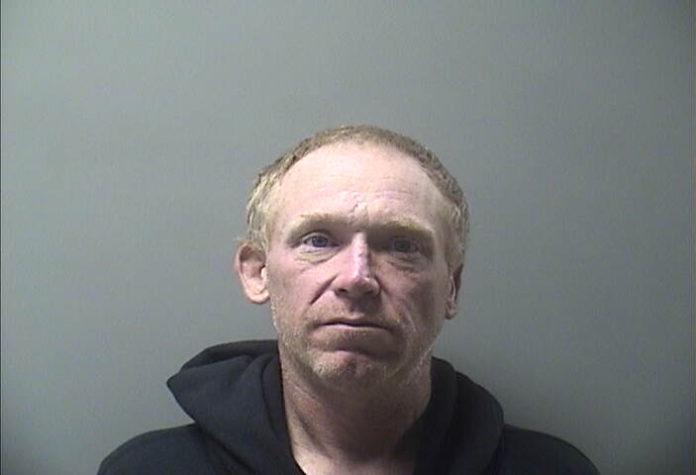 An Ottumwa man was arrested after police say he hit a man with a chain and possibly broke the victim’s hand.

42-year-old Bradley Edgington has been charged with assault causing injury, a serious misdemeanor.

According to court documents, Edgington and another man were verbally arguing at a residence on North Davis Street at 10:30 PM on September 29th.

During the course of the argument, Edgington allegedly grabbed a log chain and struck the victim. Officers say the victim had swollen knuckles and a laceration on his hand. Court records say the victim believed his hand was broken and went to a hospital to have his injuries addressed.

A warrant was issued for Edgington’s arrest and he was taken into custody on Monday, October 11th.

Edgington was transported to the Wapello County Jail and is currently free after posting bond.