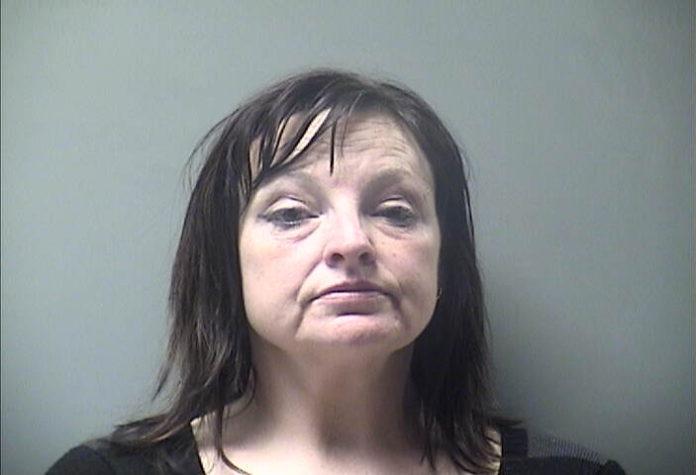 An Ottumwa woman faces a felony charge after allegedly selling illegal drugs to a man which led to his death.

44-year-old Jill Valentine has been charged with involuntary manslaughter, a Class D felony.

According to court documents, Valentine conducted the transaction on July 31st. The man then consumed the illegal drugs sold to him and died. The type of drugs that was sold was not disclosed.

A warrant for Valentine’s arrest was issued on October 27th and she was taken into custody on Tuesday, November 16th.

Valentine is currently in the Wapello County Jail where her bond has been set at $5,000.

If convicted, Valentine faces up to five years in prison.