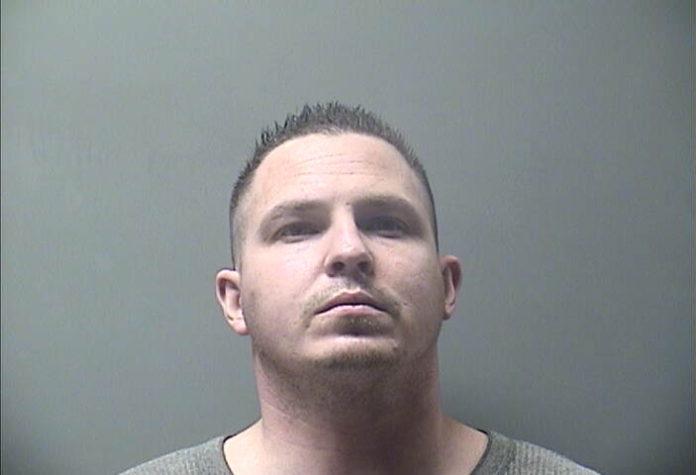 An Ottumwa man faces multiple felonies after police say he broke into a local business, stole numerous items, and sold the stolen property for personal profit.

According to court documents, in the early morning hours of December 12th, Ball cut a hole into the side and entered Orscheln Farm & Home when it was closed. Once inside, Ball took numerous items. Police say this break-in was one of several Ball committed.

Authorities say Ball sold stolen goods from September to December of 2021 at various locations in Ottumwa. Police arrested Ball while he was in the process of a transaction at 4:02 PM on Wednesday, December 15th at the South Milner/West Keota intersection.

When officers executed a search warrant on Ball’s residence later that day, police say a stolen UTV valued at over $10,000 was found. Court records allege the vehicle was stolen in October.

Ball is currently in the Wapello County Jail without bond, pending a hearing with a magistrate judge.