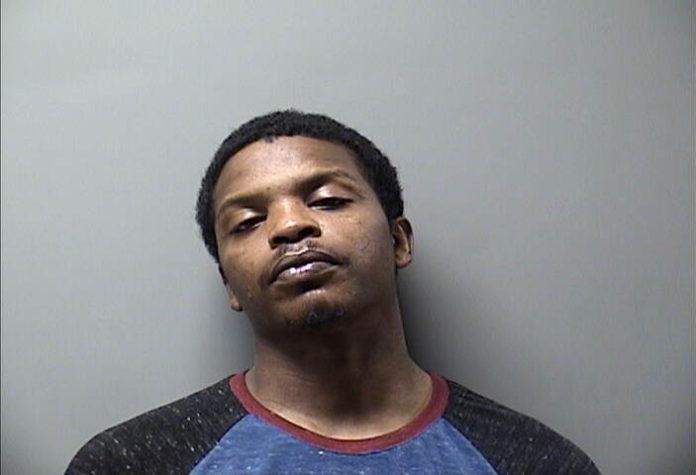 On Tuesday morning, an Ottumwa man checked out of a hotel but was later arrested after drugs were allegedly found in the room he stayed in.

Ottumwa police say a shoebox was found after 35-year-old Clifford Vance checked out of Quality Inn & Suites on West Joseph Avenue. The box contained a digital scale, large amounts of plastic packaging, and a small clear plastic baggy that contained a crystalline substance that was later determined to be methamphetamine.

Vance was arrested and charged with possession with intent to deliver and failure to affix drug stamp, both felonies. Vance was transported to the Wapello County Jail on a $25,000 bond.