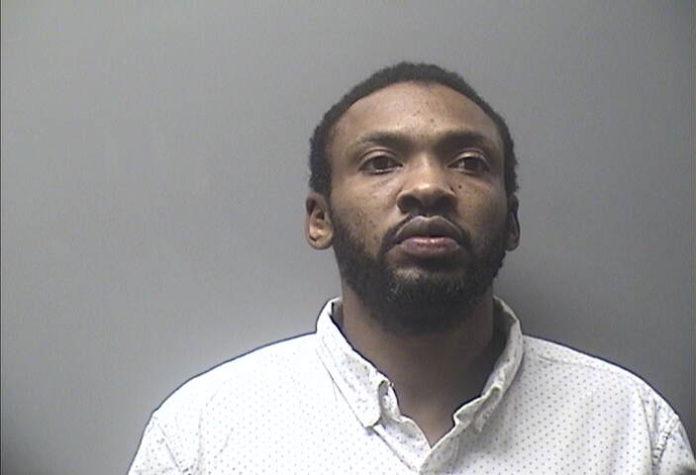 An Ottumwa man is behind bars after two alleged assaults committed against the same female victim.

Court records say the first incident occurred the night of June 11th on the 200 block of South Adams Avenue in Ottumwa. Johnson and the victim were having an argument in the street. Johnson then got into the victim’s car and attempted to hit her but missed and ran over a stop sign. Johnson then drove back across the street and crashed the vehicle into a garage. He fled the scene on foot.

According to authorities, the second incident happened on June 25th on the 1800 block of Schworm Avenue. The victim was in a car outside of her residence. Johnson opened the driver’s side door and punched the victim in the face multiple times. Johnson put the victim in the passenger seat and drove her car.

Court documents revealed the victim suffered two black eyes, a fractured orbital bone, and a broken nose as a result of Johnson’s actions.

A warrant was issued for Johnson’s arrest and he was taken into custody on Tuesday, October 5th.

Johnson is in the Wapello County Jail where he is being held without bond.