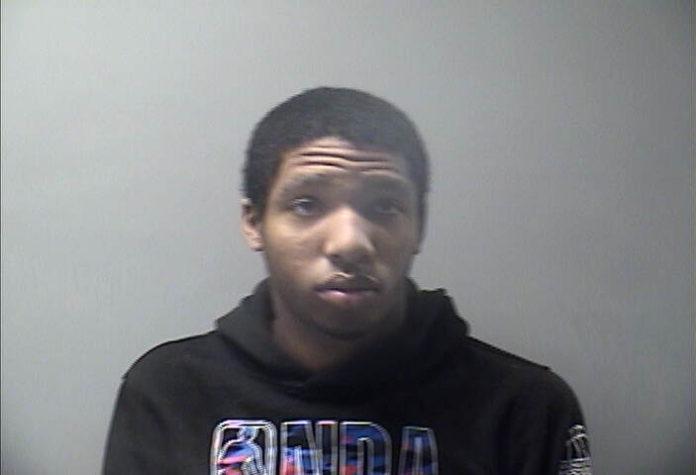 A central Iowa man was given permission to drive a victim’s car to get gas in Ottumwa. However, authorities say he took the vehicle to Des Moines and abandoned it after taking several items.

According to Ottumwa police, the incident occurred on February 26th. The victim had to contact Evans’ family members who admitted to her that Evans took the vehicle to Des Moines and left it in an unknown neighborhood.

Court records say the victim was able to recover her car later that day. After an inventory of the contents of her vehicle, the victim discovered Evans took numerous items from the car.

A warrant for Evans’ arrest was issued on March 1st and he was taken into custody on December 9th.

Evans is currently in the Wapello County Jail on a $5,000 bond. He is scheduled to be arraigned on January 5th.