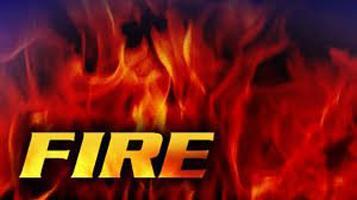 One person was killed and another was injured in a Davis County fire on Tuesday morning.

At 6:40, a 911 call reported a fire at a mobile home north of Drakesville. Fire crews from Bloomfield, Drakesville, Floris, Pulaski, and rural Wapello County assisted in extinguishing the blaze.

According to the Davis County Sheriff’s Office, 76-year-old Larry Derby was pronounced dead at the scene. The deceased’s wife, Marjeana, who is 73, suffered serious burn injuries and was transported to Davis County Hospital before being airlifted to Iowa City.

The cause of the fire is under investigation and the Iowa State Fire Marshal’s Office will be assisting.