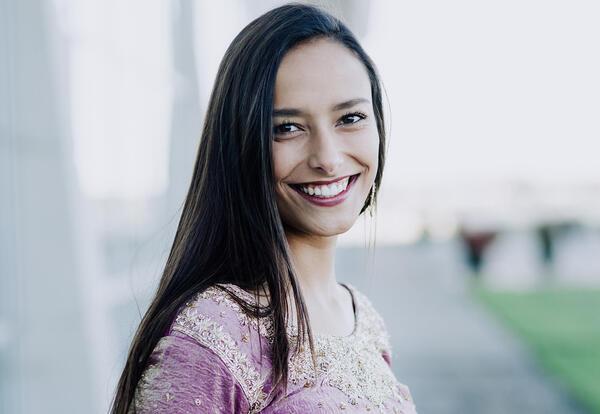 A graduating senior from Ottumwa High School was awarded a scholarship from the North Hy-Vee in Ottumwa.

Karena Johnson was given $1,000 as part of Hy-Vee’s 90th anniversary celebration. Johnson was one of 90 high school seniors and college students who were awarded the scholarship. According to Hy-Vee, recipients were employees for the grocery chain or had a parent that works for Hy-Vee. Since 1969, Hy-vee has given out more than $2.5 million in scholarships.

Johnson plans on attending Southern Methodist University in Dallas, Texas where she will major in marketing. She will also be enrolled in the University Honors Program.