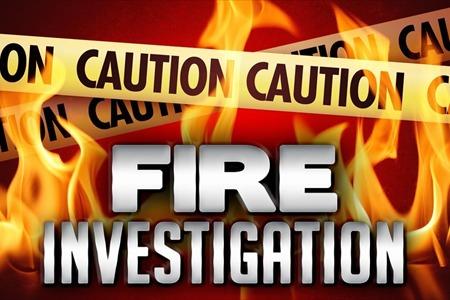 The city of Ottumwa says the Ottumwa Fire Department responded to a pair of structure fires over the weekend.

The first fire occurred on Friday night at 8:14 on Lillian Street and was quickly extinguished. An unoccupied, placarded home sustained fire, smoke, and heat damage from the blaze. There were no active utilities in the home.

Officials say a bed mattress was the origin of the fire but the fire’s cause has been classified as suspicious. The incident remains under investigation. Anyone with information regarding the Lillian Street fire is encouraged to call the Ottumwa Fire Department at (641) 683-0667 ex. 3.

The weekend’s second fire happened Saturday night at 9:27 on Glenwood Avenue. Heavy flames were reportedly coming out of the backside of a house. The on-duty crew was called to respond to the blaze and six off-duty firefighters were later called to assist.

An off-duty Ottumwa firefighter who lived nearby called the fire department and forced open a door to check for any occupants. The home was unoccupied and officials believe the fire originated in a bathroom.

The fire is still under investigation but no foul play is suspected, according to the city.