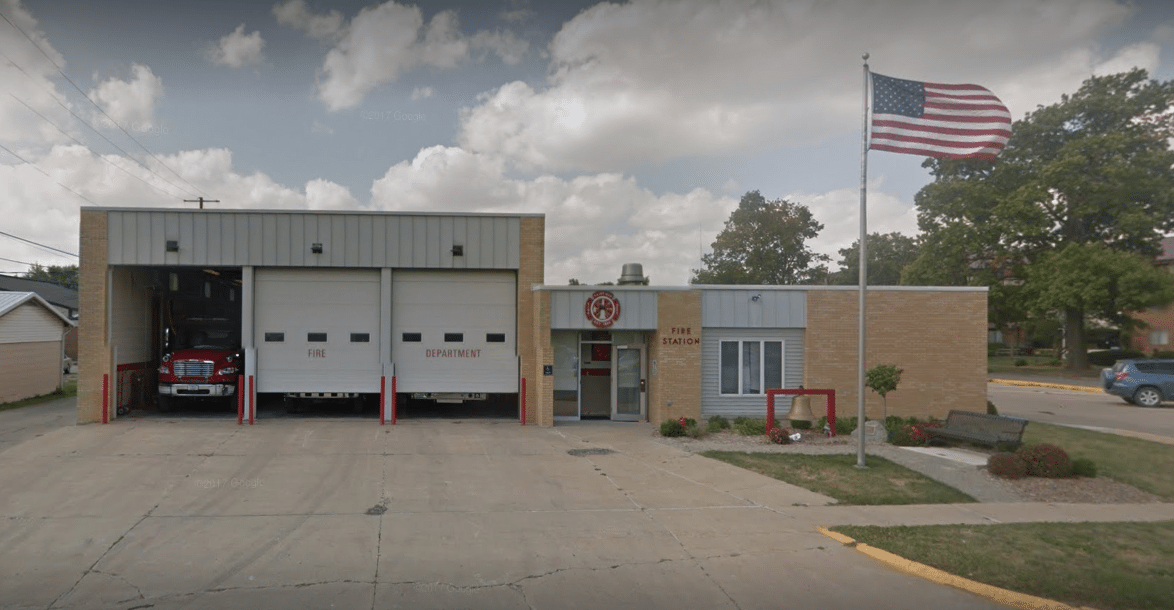 Firefighters in Fairfield were called to a house fire at 3:06 Thursday morning.

Crews were called to the 800 block of West Taylor on reports of a fully engulfed house fire. Crews say everyone was already out of the home when the call came in.

Firefighters say they were at the fire for around four hours ensuring hot-spots did not rekindle, finally leaving the scene at around 7:00 in the morning.

No injuries were reported to residents or to firefighters. The home is a total loss as a result of the blaze.

The cause of the fire is under investigation. The firefighter who answered the phone couldn’t say if the fire was considered suspicious or not.