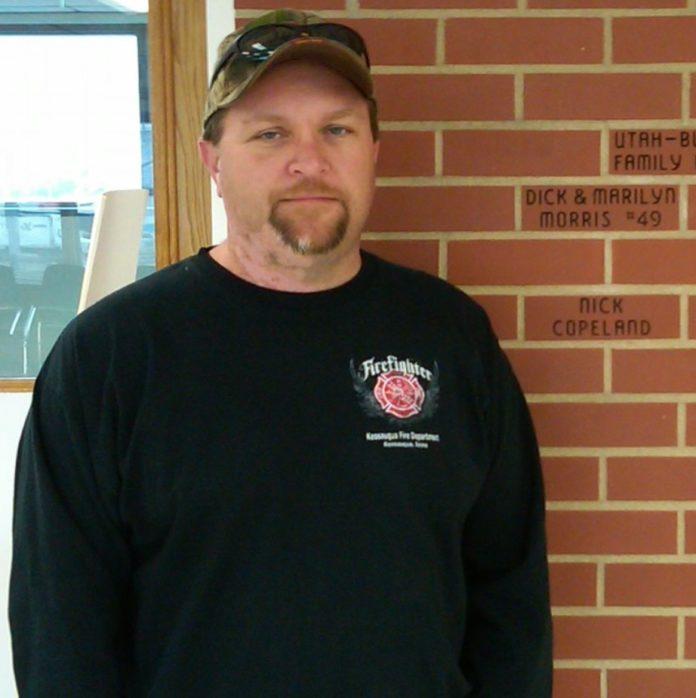 Nick was born on September 15, 1968 in Ottumwa to Harvey Roy and Donna Jean Hootman Copeland.  He spent all his childhood in Douds and graduated from Van Buren High School in 1987.  Nick moved to Keosauqua after school and started working at Barker Company and later at Hillphoenix Specialty Products where he currently worked as a programmer. He had been there for 30 years. He married Donna Jean Devereaux on September 27, 2003 at their home in Keosauqua.

Nick loved sprint car racing and he was a brick donor to the Sprint Car Hall of Fame and Museum in Knoxville.  He also enjoyed college football, especially the Nebraska Cornhuskers from which he took some grief from his Iowa Hawkeye friends.

In addition to his parents, he was preceded in death by a brother, Jerry Copeland.