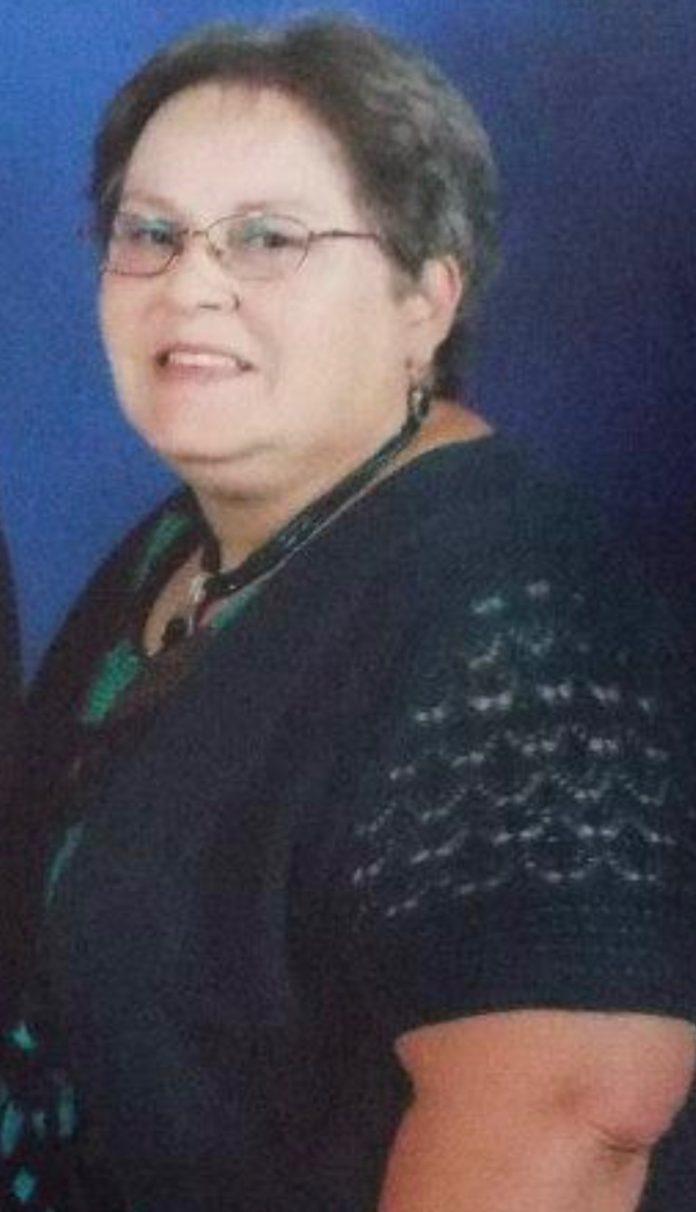 Nancy Jane Kelly, 71, of Fairfield, IA passed away Sunday, June 7, 2020 at the Parkview Care Center in
Fairfield. As were Nancy’s wishes her body had been cremated. A celebration of her life will begin at
1:00 p.m. on Sunday, June 14, 2020 in Shelter 1 at the Jefferson County Park. Memorial contributions in
Nancy’s honor may be made to the Noah’s Ark Animal Foundation, Heavenly Pet Sanctuary, or to the
American Cancer Society. Friends may leave online condolences at www.cranstonfamilyfuneralhome.com.

Nancy Jane Kelly was born on March 9, 1949 in Ottumwa, IA to Marion and Maxine Johnson Jackson.
She grew up in Ottumwa where she attended school, graduating with the Ottumwa High School Class of 1967.

Shortly after graduation Nancy was united in marriage to Jack Eddy. Together they became the proud parents of three children: Joe, Stephanie, and Ronnie. The two later divorced but maintained a connection through the mutual love for their children. Nancy later met Kimball Kelly and the two were married and moved to Missouri where they spent many great years together. In 2009 Kim passed away, and shortly after Nancy returned to Fairfield, IA to be closer to family and friends. Nancy had a talent for crafts and woodworking. She was known for making elaborate cards for special occasions. She had a caring heart that allowed her take in children who needed a place to stay even while caring for her own
children. Her love boiled over into her pets, especially her cats. She also raised and cared for English Mastiffs for many years. Nancy was a loving mother, grandmother, sister, and friend who will be deeply missed by her family and those lucky enough to call her friend.

Nancy was preceded in death by her parents and her husband, Kimball Kelly (d. 2009)