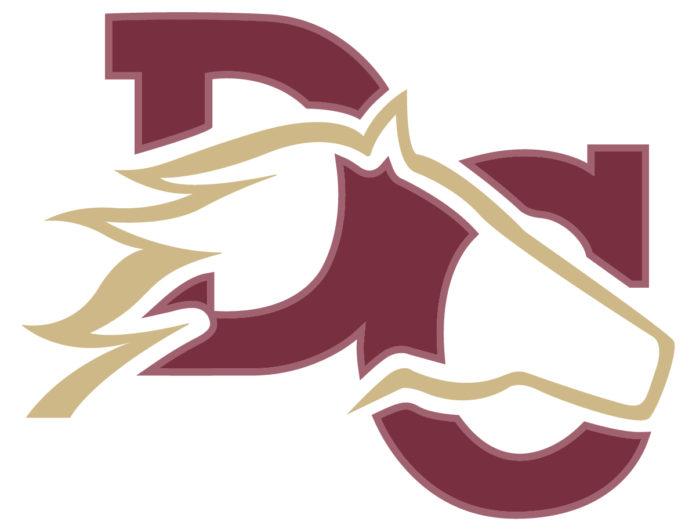 BLOOMFIELD, IA – Central Lee scored the first run of the game after two batters and did not look back as they blanked Davis County 14-0 in five innings at the Davis County Fairgrounds on Tuesday night.

Central Lee centerfielder T.J. Stutes reached base four times, scored four runs, stole a base, and drove in a run. The Hawks had a 4-0 lead after three innings. Central Lee closed out the game scoring five runs in both the fourth and fifth innings.

Central Lee pitchers Jadon Hawk and Stutes held Davis County without a hit. Three Mustangs reached base but none advanced past second base.

Davis County drops to 0-2 with the loss. The Mustangs will have a couple a days off before resuming their conference schedule with a Friday night home game versus Albia.