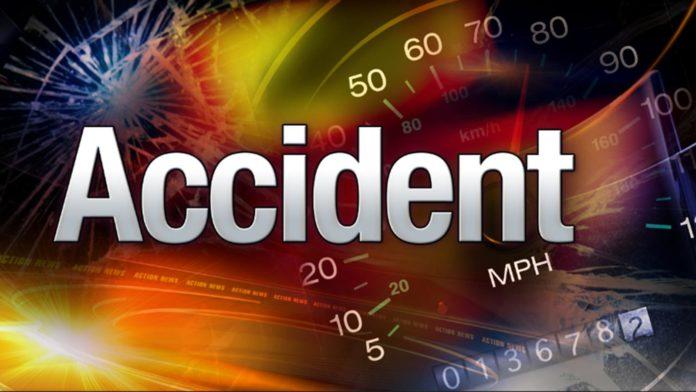 Chief Chad Farrington of the Ottumwa Police Department says the preliminary investigation indicates that 25-year-old Dalton Hanson was traveling eastbound on Boone on a motorcycle at a high rate of speed, according to witnesses.

A second vehicle driven by 27-year-old Lorena Leyva-Garcia was traveling southbound on Bruce.

Hanson was airlifted to a hospital in Des Moines where he is currently in critical condition. Leyva-Garcia was not injured in the crash.