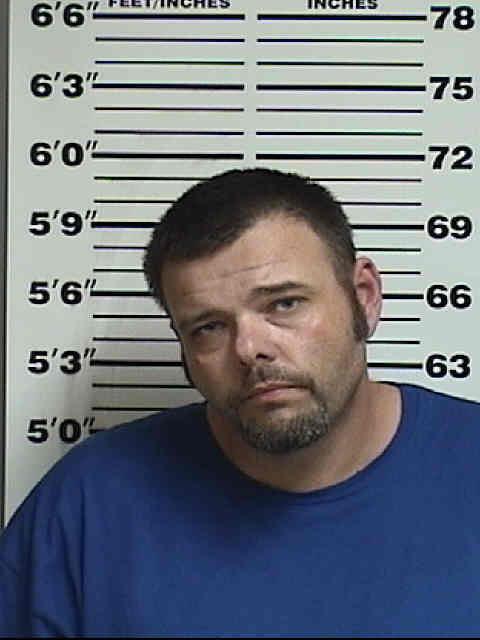 A Missouri man is facing charges after allegedly fleeing from law enforcement following a traffic violation.

According to a press release, at around 11:47 p.m. on Monday, September 20, the Appanoose County Sheriff’s Office was informed by the Monroe County Sheriff’s Office that they were in pursuit of a Black GMC pickup for a traffic violation heading southbound on Highway 5 north of Moravia. Appanoose County deputies joined the pursuit as it approached the north edge of the county. The press release states that the driver turned on to multiple gravel roads, highways, and city streets in Centerville and Mystic as the chase continued.

At around 12:17 a.m. the driver entered a rural bean field northeast of Mystic near Rathbun Lake in an attempt to shake off the pursuing deputies. After a short foot chase, the driver was apprehended and identified as 39 year old Joshua Davis Pearson of Kirksville, Missouri. It was discovered that Pearson had an active arrest warrant out of Adair County, Missouri for Statutory/Attempted Statutory Rape in the 1st Degree.

Pearson was arrested and charged with Eluding (Class D Felony), 2 Counts of Possession of a Controlled Substance 3rd or Subsequent Offense (Class D Felonies), and Possession of Drug Paraphernalia (a Simple Misdemeanor). He is currently being held at the Appanoose County Jail. He is also being held on the active warrant from Missouri and additional charges are pending in Monroe County.

As a reminder, a criminal charge is merely an accusation. The accused is to be presumed innocent until proven guilty in a court of law.