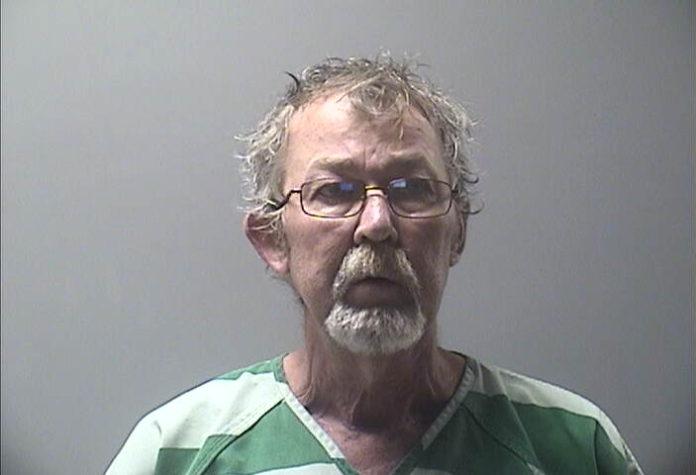 Ottumwa police say an arrest has been made in connection to a missing Ottumwa woman who was found dead on Sunday.

Preliminary findings say Helen’s death was the result of foul play, according to police. Gregory has been charged with first-degree murder (Class A felony) and felon in possession of a firearm (Class D felony).

Court records did not indicate a preliminary court appearance at the time of publication.