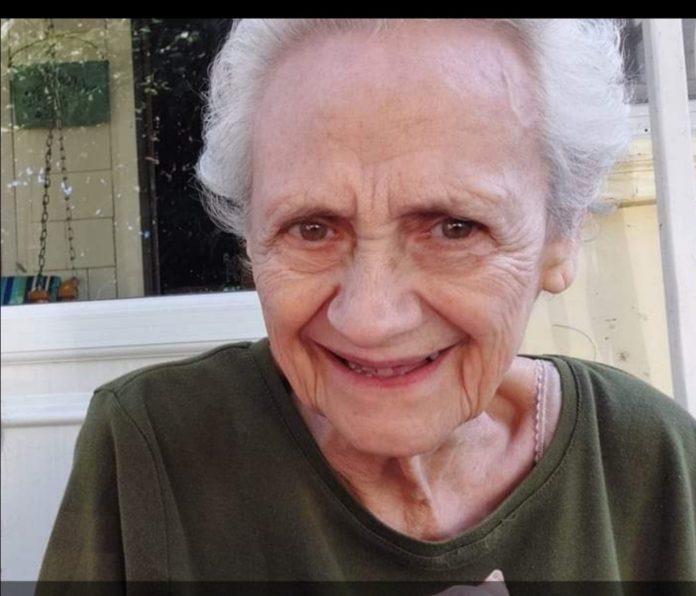 Lieutenant Jason Bell says 81-year-old Connie Joan Turner was found along the edge of a lagoon in a densely wooded area, north of Richmond Avenue in Ottumwa. Turner was reported missing on Tuesday after leaving her residence for a walk and not returning. Turner suffered from dementia.

Bell says no additional information will be provided out of respect for Turner’s family.