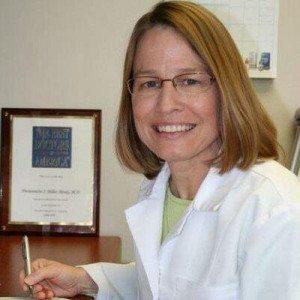 The first district contains 16 of the 24 counties in the former second district and includes Fairfield, Mount Pleasant, Oskaloosa, and Fort Madison. Miller-Meeks did not disclose where she plans on residing.

Miller-Meeks, an ophthalmologist who was elected in a close 2020 race, says her connection to the majority of her former district was a factor in her decision.

“My connection to this district is extremely strong and I never wanted people in this district to feel that I was betraying them.”

Although she is leaving Ottumwa, Miller-Meeks says she will continue to be an advocate for the City of Bridges.

“I will be their [ottumwa’s] voice, regardless of what district I continue to represent.”

With Miller-Meeks’ departure, Democrat Cindy Axne of West Des Moines is the only incumbent living in what is now the Third Congressional District, which includes Ottumwa.