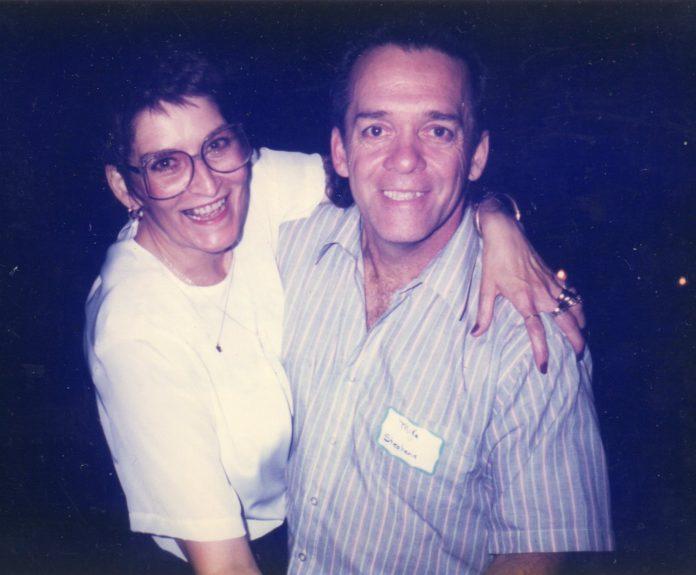 Michael Paul Stephens age 73, of Centerville, passed away Wednesday, June 29, 2022 at his home surrounded by family.

Mike was born on September 14, 1948 in Centerville, Iowa, the son of Norman and Rose (McConville) Stephens.  He graduated from Centerville High School with the Class of 1966.  On January 13, 1968, Mike was united in marriage to Vicky Lynn VanBlaricon at St. Mary’s Catholic Church in Centerville.  To this union, two children were born, Michael Jr., and Suzanne.

Mike worked for Centerville and Bloomfield foundries for a period of time before accepting a job at Young Radiator, where he spent several years until it closed it’s Centerville location.  Mike then worked for MercyOne Medical Center in Centerville where he retired.

Mike loved bird watching, hunting, and fishing.  He cherished his family, especially his grandchildren, great grandchildren and his dogs.  Mike was a member of St. Mary’s Catholic Church in Centerville and a member of the Eagles, Arie #2675 for several years.

Mike was preceded in death by his parents, Norman and Rose Stephens.

Visitation will take place Tuesday, July 5, 2022 at Lange Funeral Home and Crematory in Centerville with the family greeting friends from 5-7PM.  Cremation will follow the visitation.  Memorials in honor of Mike have been established to Eagles Aerie #2675 and may be mailed to Lange Funeral Home and Crematory, ATTN: Stephens family, 1900 South 18th Street, Centerville, Iowa 52544.  Condolences may be shared online at www.langefh.com.