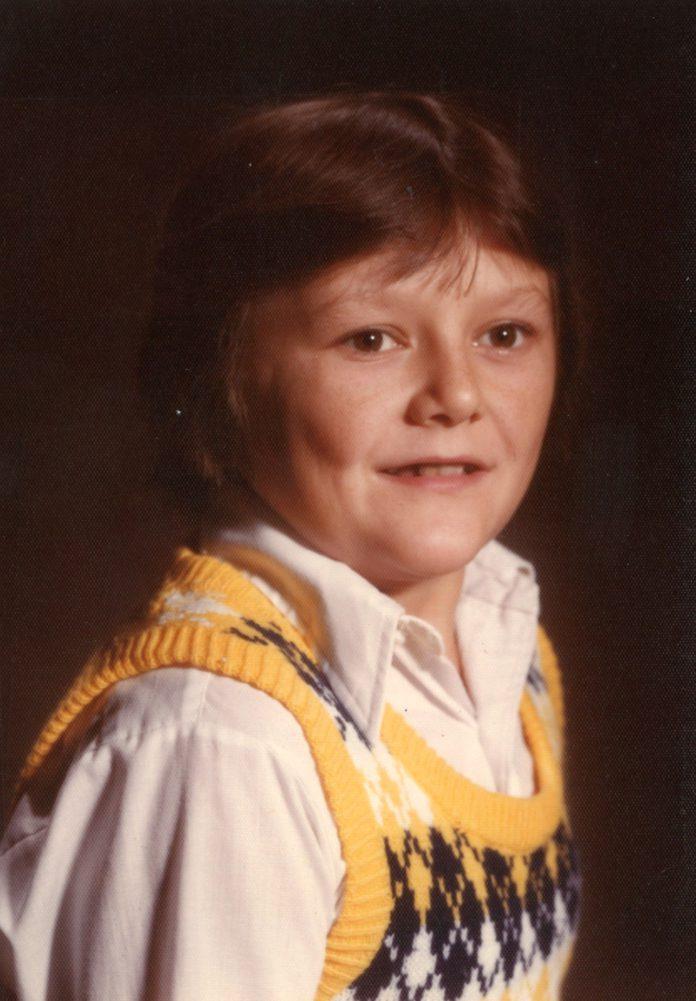 Michael Gene Coleman, 57 of Keosauqua passed away on Friday January 21, 2022 at the Van Buren County Hospital.  In accordance with his wishes his body has been cremated.  A Memorial service will be held at 11:00 AM Friday January 28, 2022 at Pedrick Funeral Home in Keosauqua with Larry Shipley officiating.  Burial of cremains will be at Forbes Cemetery in Keosauqua.  Gifts to a memorial to be designated later by the family may be left at the funeral home or mailed to the family at 622 West Jackson Street, Centerville, IA 52544.  Online condolences may be left at www.cranstonfamilyfuneralhome.com

Michael was born on August 27, 1964 in Fairfield to Donald Huffman and Verna Mae McCarty Coleman.  He spent all his life in in Van Buren County and graduated from Harmony High School in the class of 1985.  Michael had worked at Riverside Plastics an, the glove factory both in Bonaparte.  After a car accident left him partially disabled, he worked on fixing lawn mowers and small engines from his home and a small shop in Fort Madison.

In addition to his parents, he was preceded in death by two sisters, Carol Douthart and Connie Allen, two brother, William M. Douthart Jr. and Terry Coleman in infancy.