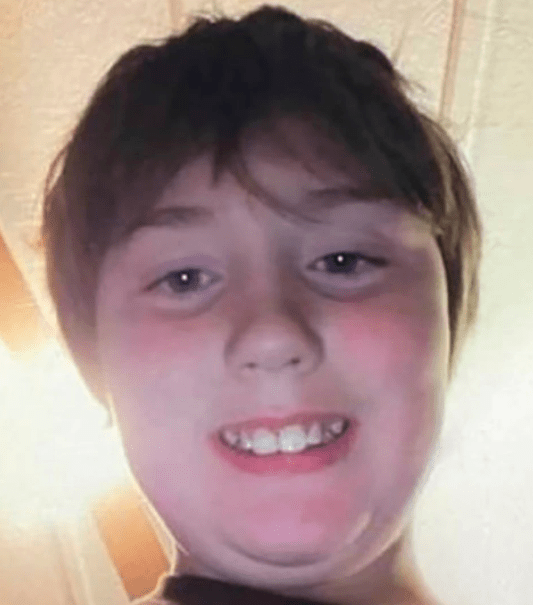 A body discovered in a cornfield near Montezuma last month has been identified as a boy who was missing.

The Iowa State Medical Examiner’s Office positively identified the deceased as 11-year-old Xavior Harrellson on Friday night. No cause of death was released. Additionally, there have been no suspects or persons of interest named.

Xavior went missing on May 27th. His mother says he was last seen riding his bike in a trailer park in Montezuma where they lived.

On September 30th, a farmer found the body of an adolescent whose clothes matched what Xavior was wearing at the time of his disappearance. The remains were discovered less than three miles from Montezuma.