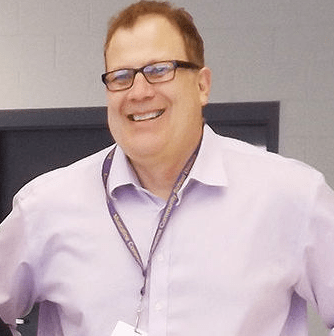 After a search that began over a month ago and involved a pool of nearly 40 candidates, the Ottumwa Community School District (OCSD) selected its new superintendent Thursday night.

McGrory was one of two finalists who participated in a series of interviews on Thursday. The process ended when the Ottumwa school board unanimously selected McGrory for the superintendent position.

McGrory replaces Nicole Kooiker who stepped down in early May to be the Deputy Superintendent in the Cedar Rapids Community School District.