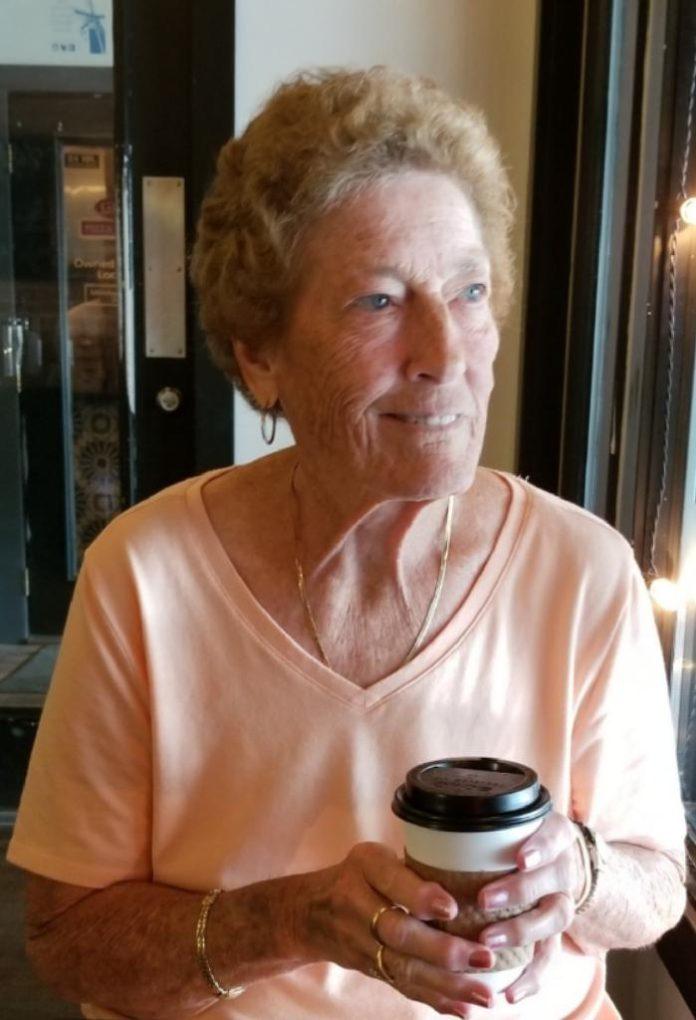 Mary Ann Cook, 75, of Pella, IA and formerly of Donnellson, IA passed away on Monday, October 11, 2021, at The Cottages in Pella, IA. As were her wishes, cremation has taken place. A graveside service will begin at 1:00 p.m. on Friday, October 15, 2021, at Evergreen Cemetery in Fairfield, IA with Penny Johnson officiating. Memorial contributions in Mary’s honor may be directed to PAWS Animal Shelter in Ft. Madison, IA in recognition of Mary’s love for animals. Friends may leave online condolences at www.cranstonfamilyfuneralhome.com.

Mary Ann Cook was born on October 26, 1945, in Fairfield, IA to Alvin and Alice White Richardson. She attended school in Fairfield and was united in marriage to the love of her life, Ronald Cook on November 2, 1962, at the First Methodist Church in Fairfield. Together they become the loving parents to three children, Ronda, Julie, and Ronald Paul Jr. Mary and the family spent several years in Fairfield before moving to Montrose in 1973, and eventually settling in Donnellson, IA in 1977. While in Fairfield, Mary worked for the Universal Production Company and later at the Ammunition Plant and Armor Dial (Dial
Cooperation). Mary always cared for people and found a job working as a CNA at the Montrose Health Center. She spent over 25 years caring for the residents there. When she had some free time, she enjoyed bowling and taking care of her yard and garden. Her favorite pastime was playing a few rounds of golf with family and friends. Mary and Ron had a special place in their hearts for animals, especially their cats and dogs. She was a loving wife, mother, grandmother, great grandmother, sister, and friend who will be deeply missed.

Mary was preceded in death by her parents, her husband, Ronald (2015); one daughter in infancy, Ronda Linn, and two siblings, Helen Orser and Bill Richardson. Left to share her story are her children, Julie (Brian) Box of Oskaloosa, IA and Ronald Paul (Rebecca) Cook Jr.; five grandchildren, four great grandchildren; a sister, Jeanette Quick, as well as many extended
family and a host of friends.