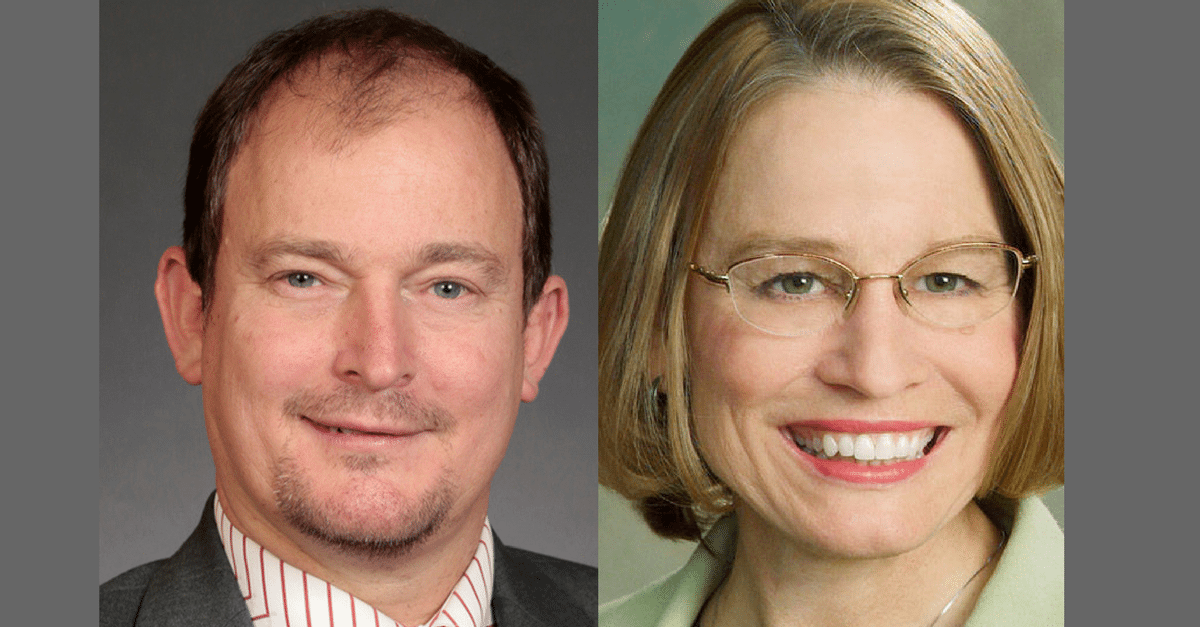 The race for the State Senate seat of District 41 took a turn yesterday when it was announced that incumbent State Senator Mark Chelgren will not run later this year to keep his state senate seat.

According to Iowa Starting Line, the announcement was made at the Wapello County Republican Convention yesterday. To take his place, three time congressional candidate, ophthalmologist and former state public health director Mariannette Miller-Meeks has stated that she will run. Miller-Meeks is no stranger to Iowa politics. She vied to be the U.S. Represenative of Iowa’s 2nd Congressional District on three separate occasions but was defeated by Democratic incumbent Dave Loebsack all three times (2008, 2010, 2014).

Miller-Meeks throws her hat into a race that has become wide open in a district that was staunchly Democrat until Mark Chelgren appeared on the scene. In 2010, Chelgren won the seat in an upset over Democrat incumbent Keith Kreiman by a scant 10 votes. Chelgren then retained his seat in 2014 in another hotly contested election by a margin of 51% to 49%.

With Chelgren stepping aside, the contest for District 41’s State Senate seat currently appears to be a three way race with Miller-Meeks on the Republican side. The Democrats have two candidates with Fairfield mayor Ed Malloy and retired educator Mary Stewart, with the Primary set to held on June 5.