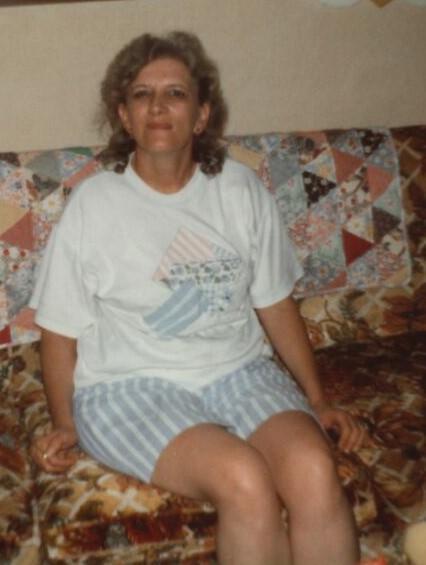 Margie was born on July 2, 1947 in Downing, Missouri, the daughter of Wilma June Garrett. She spent most of her formative years near Memphis, Missouri until she met Russell Blumer. Margie and Russell were united in marriage on August 17, 1990 in Memphis Missouri.

Together, Margie and Russell relocated to Centerville, Iowa, in August of 1990. They remained residents until her passing.

Recovery was an important part of her life. She regularly attended AA meetings and believed in sobriety with nearly 27 years of being alcohol free. She loved to dance! In her younger years, she enjoyed bowling, but later in life, she enjoyed reading books on her Kendal.

Margie was preceded in death by her mother, Wilma June Garrett; her brother, Keith McElroy; as well as several aunts, uncles and cousins.

Cremation has been accorded. There will be no scheduled services at this time. Burial will be held at a later date at Campground Cemetery in Rural Scotland County, Missouri. In lieu of flowers, a memorial has been established to Russell Blumer, to be determined at a later date, and may be mailed to Lange Funeral Home and Crematory, C/O Blumer family, 1900 South 18th Street, Centerville, Iowa 52544. Condolences may be shared online at www.langefh.com.