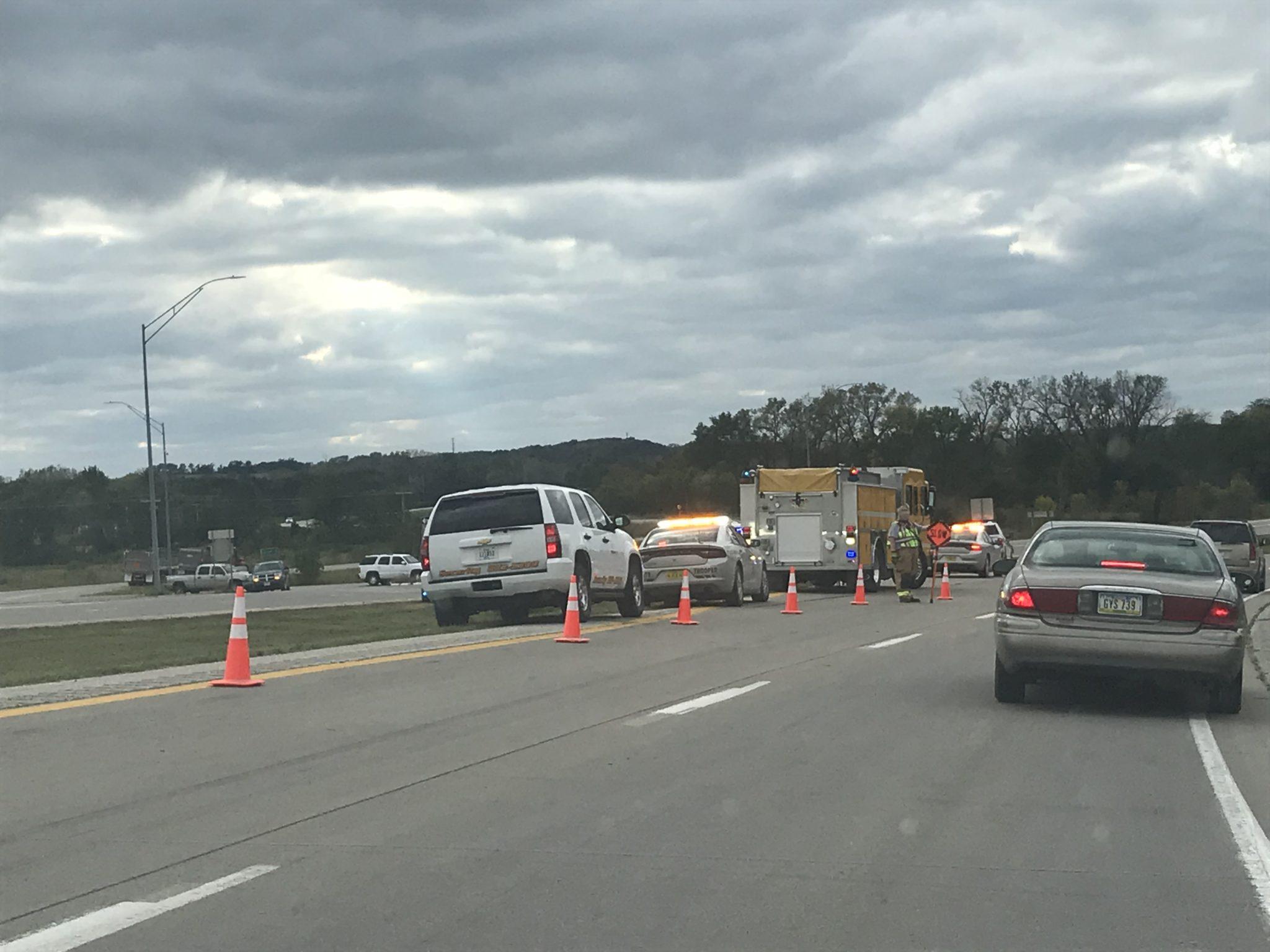 Authorities have identified the man who was killed in an accident on Highway 163 Friday afternoon.

The Iowa State Patrol says 65-year-old Mohamed Abu Bakr Mohamed of Ankeny died at the scene of the violent crash. According to the accident report, Mohamed tried to cross the southbound lane of 163 from the stop sign at Eddyville Road, driving into the path of a small bus from Central College.

The driver and six passengers in the bus were treated for injuries at Ottumwa Regional Health Center.

An accident near the Chillicothe turnoff on Highway 163 claimed the life of a male motorist Friday afternoon.

Wapello County Sheriff Don Phillips told Ottumwa Radio News that a small bus from Central College was traveling southbound on the highway. A vehicle turning from Eddyville Road pulled in front of the bus and the driver of the car died in the collision, according to Phillips.

The bus was carrying several students and they were treated for minor injuries.

The identity of the driver has not been released. The accident remains under investigation.