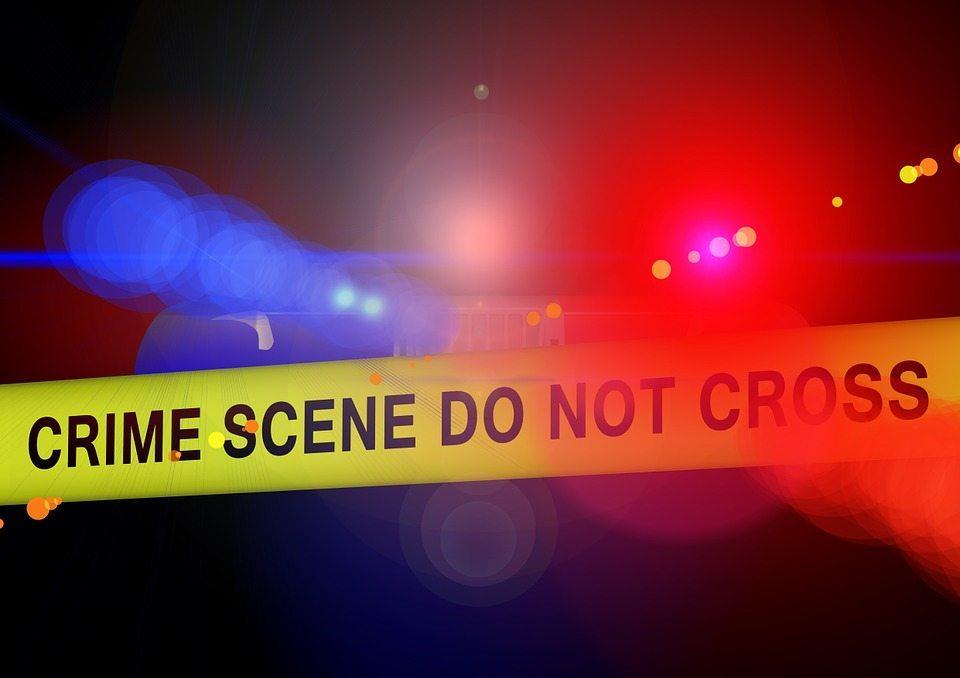 A man was stabbed to death at an Ottumwa hotel Friday night and police say an arrest has been made.

According to Lieutenant Jason Bell, officers were called the Stardust Motel on Roemer Avenue at 9:52 PM. A male victim was found with a stab wound to his chest. The victim was identified at 43-year-old Joshua David Barnhill of Ottumwa.

Barhill was transported to Ottumwa Regional Health Center but he died from his injuries.

Authorities say at 10:55 PM, the suspect was located near the intersection of Jefferson and Kruger in Ottumwa. Police intially arrested 39-year-old Robert Wayne Milford Jr. of Ottumwa for possession of methamphetamine and providing false information to a police officer.

After further investigation, it was discovered Milford was also staying at the Stardust Motel Friday night.

Milford was additionally charged with second-degree murder, a Class B felony.