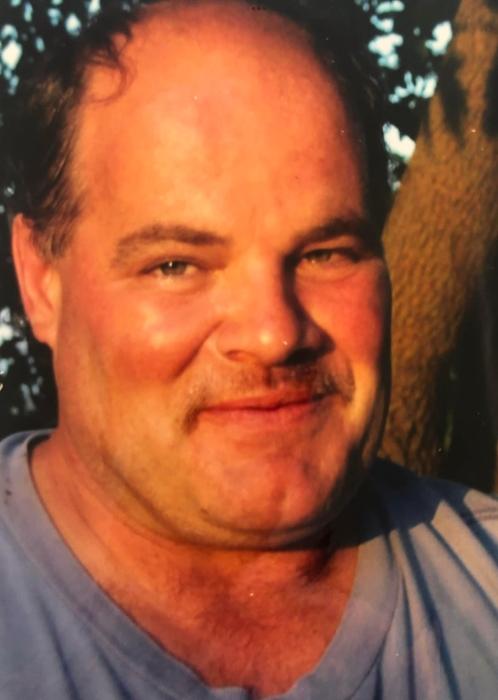 He was born on March 22, 1965 in Centerville, Iowa, the son of Jack LaVon McGrann and Clara Marilyn (Steele) Moore.  Mack graduated from Centerville High School in 1983.  He married DeAnn Lewis and the couple later divorced.

Mack was a lifelong farmer, dedicating many years to the Steele Family Farm, west of Cincinnati.  He also worked for a period of time as a loan officer at Farmers Bank in Centerville.  In recent years, Mack worked various other jobs.

He enjoyed several hobbies throughout his lifetime, including the upkeep of his flower gardens, as well as raising and showing chickens.

Celebration of Life services honoring Mack will take place at 4 PM, Sunday, June 5, 2022 at Lange Funeral Home and Crematory in Centerville.  A visitation will take place prior to the service on Sunday, June 5, 2022 from 2-4 PM at the funeral home.  A memorial has been established to Jack McGrann, to be determined at a later date, and may be mailed to Lange Funeral Home and Crematory, 1900 S. 18th St., Centerville, IA, 52544.  Condolences may be shared online at www.langefh.com or on the funeral home’s Facebook page.